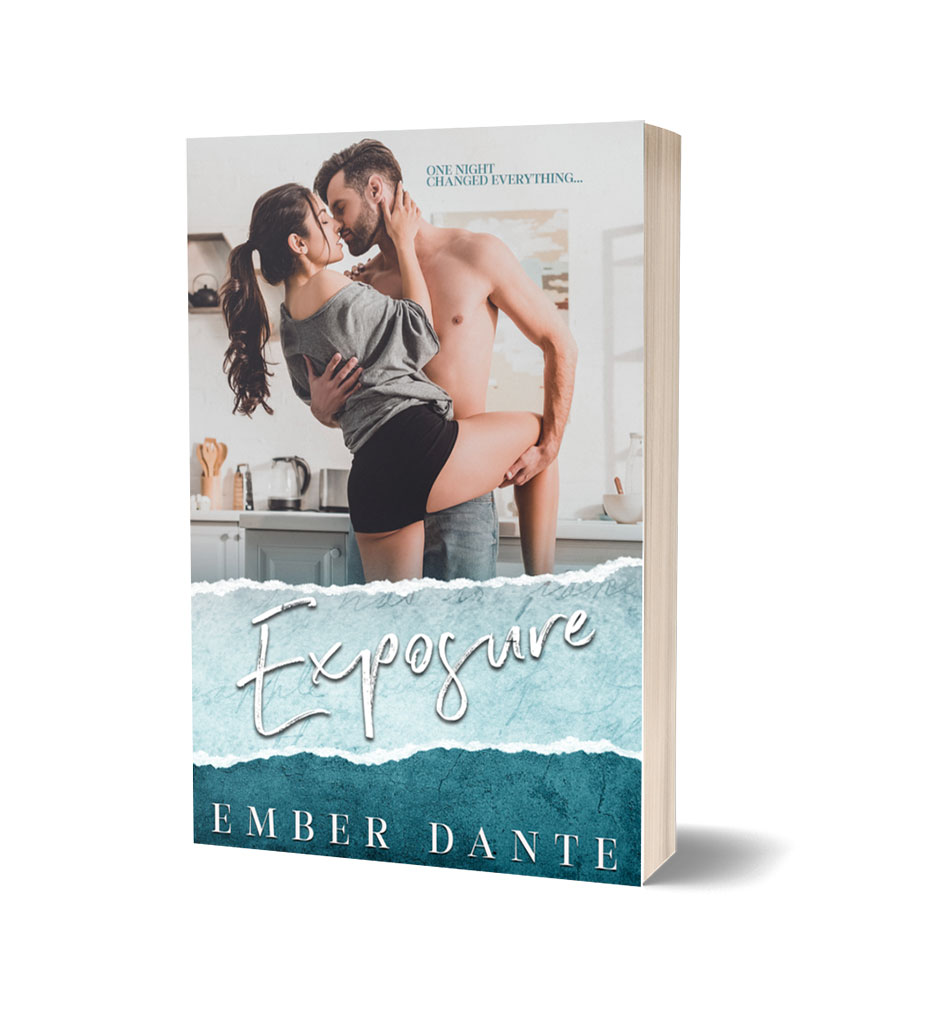 Did fate bring them together only to rip them apart?

Emmy Blake gave up on love the day she found her boyfriend in bed with another woman. Emotionally broken, she feared the situation would leave her forever jaded to the idea of romance.

Until she met Ian Walsh.

His confidence and compassion were as refreshing as they were unexpected. Powerless to resist her desire for him, she found the one thing missing from her life. . .passion.

Betrayal and tragedy left mental and physical scars Ian would never escape. Haunted by demons of the past, he rejected his father's ideals and forged his own path. Ian was convinced he would spend his life alone.

Then Emmy stumbled into his life.

One night with her awoke cravings within him he never knew he had. For the first time in a long time he felt alive. . .and hopeful.

Yet when a jealous ex-lover vows to destroy Ian's happiness, every secret he has hidden is exposed. Will the truth revealed bring Ian and Emmy closer, or tear them apart?

Read more about Ian's past in Betrayal